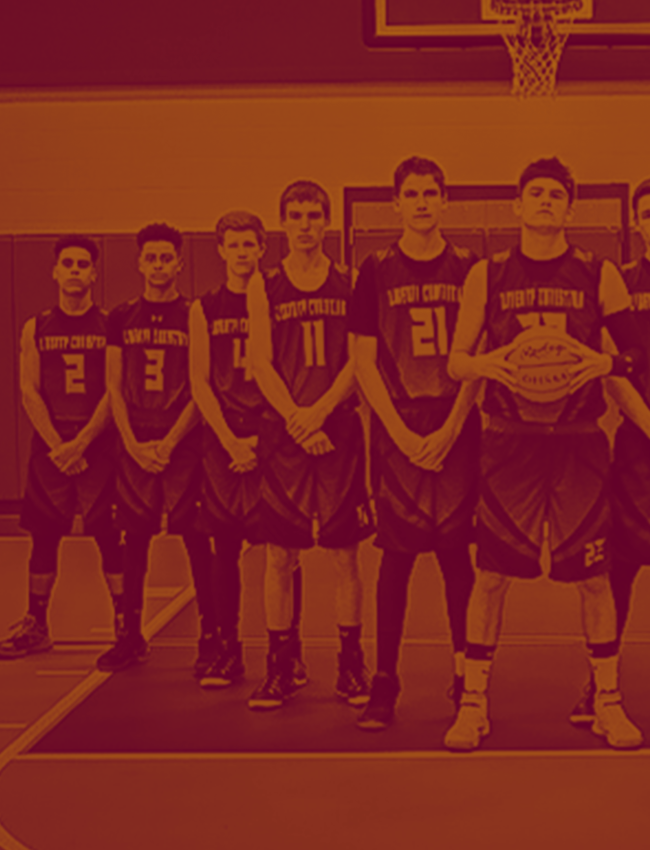 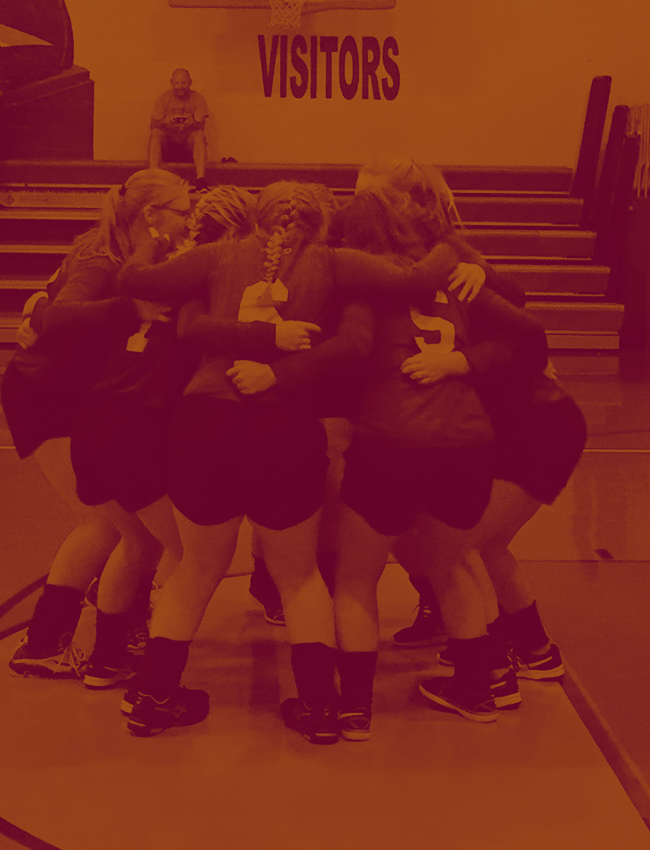 The Eagles played a hard fought game on Thursday night against Cornerstone Academy. I am very proud of the way the team played through out the entire game. The offense did a great job breaking the full court press defense they were up against all night. The second team played the entire 3rd quarter and outscored their opponent. Favor McFadden led the bench with 6 points scored and Jackson Waldrum was behind a lot of action this game grabbing over 5 rebounds. This was such a fun game for everyone as there were so many learning opportunities for the entire team. Go Eagles!